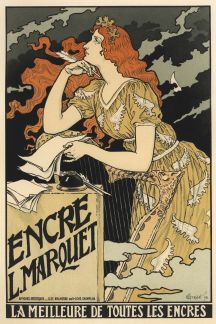 She lived in a glass palace
by the uncharted sea of the Nereides
riding on the shinning crest of sea waves
in breezy dalliance with gods of winds.

A Lady was shining in Auburn luster
Graceful as a queen, bright as a star –
whom there were none to adore
And none to fall for evermore:

Among the alacrity and levity
of the the paramours and their Nereides,
She lived in anonymity, in virgin liberty
Hidden from the unwanted eyes.

A Spirit and a Woman with a countenance
of sweetness laced with strangeness,
She lived incognito, and none could know
Till her Two Crows named Thought and Memory
told him so.